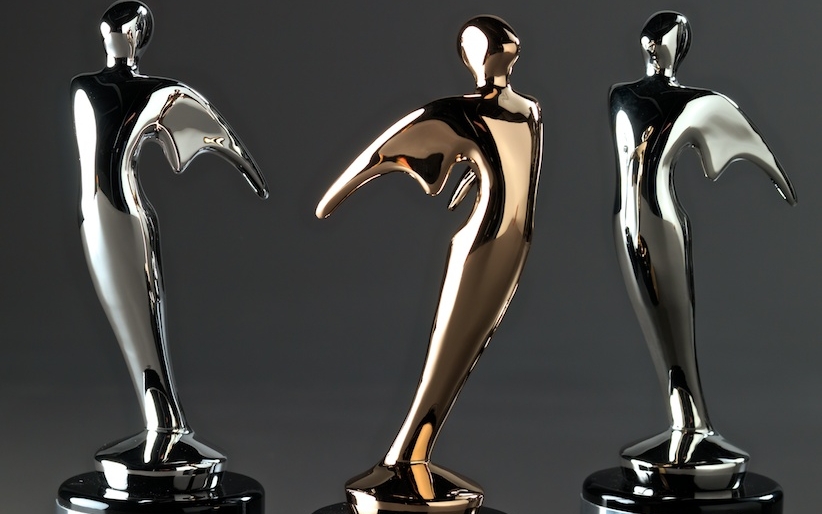 When I told my parents that I wanted to major in photography in college my mother asked me "who would tell me what to take pictures of?" My parent's only idea of a photographer was the local portrait photographer, I am sure they had no idea that I would end up working all over the world with so many great clients and brands.

After I finished college in 1977, I spent the summer out west living in Oklahoma with the Conklin family at White Eagle on the Ponca Tribal Land. I have spent much of my life involved with Indian people on cultural, political, and social issues. When I returned to North Carolina after an adventure with Roscoe Conklin, a blown engine, and a 3-day hotel stay in Morrilton, Arkansas I found myself owing my father $800.00, broke, and without a job.

As I hit the job trail, I did a few freelance days at the studio of Bill Ellis in Greensboro. One of the days I was there was the day that Elvis died, but mostly I remember the models. After a few weeks I found a job in Raleigh at Glenn Godfrey Communications taking over for the departing Jimmy Williams. Jimmy had been there for a year or so and was starting his own company. We became close friends and have stayed that way over the years that have passed. Eleven months later I received a phone call from Alderman Studios, and I arrived there in October of 1978.

The work I did at Alderman exposed me to large projects and large clients. I shot my first national ad soon after arriving, and it appeared in Architectural Digest. I also worked on large retail accounts like Macy's, Belk's, The Parisian, and many more. This had the effect of exposing me to more variety of work than many shooters at Alderman’s. While I did shoot some furniture, I also shot lots of soft goods and small products. I worked with models on most of the projects I shot, and mostly I shot in the studio. I needed to shoot outside to learn location photography, for that I needed to be in the Kingdom of Saudi Arabia. OK, I could have learned that other places, but this was the job offer I had.

On February 2, 1982 I arrived in Yanbu, KSA on the Red Sea. Over the next 17 months I learned to shoot under many adverse conditions, how to travel, and I met many interesting friends along the way. After returning to the United States I had the dilemma of not really having an exact plan, as going back to Alderman’s was not really a good idea for me then. I had planned on going to NYC and had a good possibility for a job with Federated Department Stores at Macy's. However, within a week of returning to North Carolina I met Lynn Jaffe, and I could say "the rest is history" but this is the history, so a few details. My plan did not include meeting someone and falling in love, because it just seemed that would make it harder to figure out what was next for me. I had even asked Jay Weinmiller to stop me from doing that, but ...

Lynn and I were married in March of 1985, and our daughter Lauren was born in February of 1987. I had started Mark Wagoner Fotografie in October of 1983. This was a busy few years in my life - all was good, and I was happy to be in my home state of North Carolina. In the years since I started my own company, we have had many great staff members, a name change to Mark Wagoner Productions when our direction started to shift to larger projects and video production, a second small company named Foto Factory that shot simple catalog images for a few years, and so many great clients and friends to work with along the way.

My company Mark Wagoner Productions shoots TV commercials, theatrical commercials, print advertising, corporate video, web commercials, catalog photography, and other forms of visual communications.  While our studio is located in Greensboro, North Carolina I have shot all over the world in over 25 countries and across the USA. I work on location and in the studio for national and regional clients. I have served as director and or director of photography (DOP) and producer for hundreds of commercials and thousands of print shoots over the years. We also have worked in design and content creation for a number of museums and related installations.

Mark Wagoner Productions is able to produce fully finished videos with our staff and associates. We can create your script, produce, shoot, do a full edit with graphics and special effects all at our location. We also have the ability to produce CGI 3-D images from your CAD files or from models we create through our company PIX-US. For still photography we can shoot and provide retouching and image manipulation to create looks that fit your project.